Studies Have Shown 85% of Lyme Patients Are Improperly Diagnosed

Lyme Disease is a clinical diagnosis. The disease is caused by a spiral-shaped bacteria (spirochete) called Borrelia Burgdorferi. The Lyme spirochete can cause infection of multiple organs and produce a wide range of symptoms.

Lyme Disease is known as the “great imitator” as Lyme disease symptoms have a widespread list of symptoms that mimic many other diseases causing it to be misdiagnosed for fibromyalgia, multiple sclerosis, chronic fatigue syndrome, and various psychiatric illnesses such as depression.

Lyme disease can be difficult to diagnose. Sadly, recent data shows more than 85% of Lyme disease patients were not diagnosed until after four months of illness and over 70% saw four or more doctors before receiving a diagnosis.

The CDC estimates cases in the United States at more than 300,000 people infected annually while acknowledging that Lyme disease can be difficult to diagnose.

A respected University Medical Center, Drexel University College of Medicine, has proven that standard Lyme Disease testing fails to diagnose 60- to 70 percent of patients who are truly affected with Lyme Disease.

For this reason, nearly all of the Lyme Disease patients at Sponaugle Wellness Institute have been infected for years. Because these patients went undiagnosed for so long, they have become "Chronic Lyme Disease" patients, and a majority are suffering from brain infections and therefore have Neurological Lyme Symptoms.

There are several reasons for this difficulty, including the fact that many people don’t remember a tick bite, EM rash isn’t always present, Lyme symptoms mimic so many other conditions, and current FDA-approved/CDC-recommended testing fails to accurately diagnose in 60-70% of cases.

Study Proves What ILADs Physicians Have Been Saying For Years: Standard Lyme Disease Testing Fails Up To 70 Percent Of Time

When an expanding EM rash is present, however, especially if you’re from or have traveled to a Lyme-endemic area, a diagnosis is given without laboratory testing, and treatment is started immediately. In all other suspected cases of Lyme disease, your physician will assess your symptoms, medical history, and any past diagnostic tests, and run new laboratory tests.

There are several leading laboratories that specialize in the research and development of tests that detect Lyme disease and other tick-borne illnesses. We work with you to determine the best tests at the best lab for your situation, taking into consideration your current condition, medical history, insurance coverage, and copays. Our goal is to diagnose and treat as efficiently and affordably as possible. 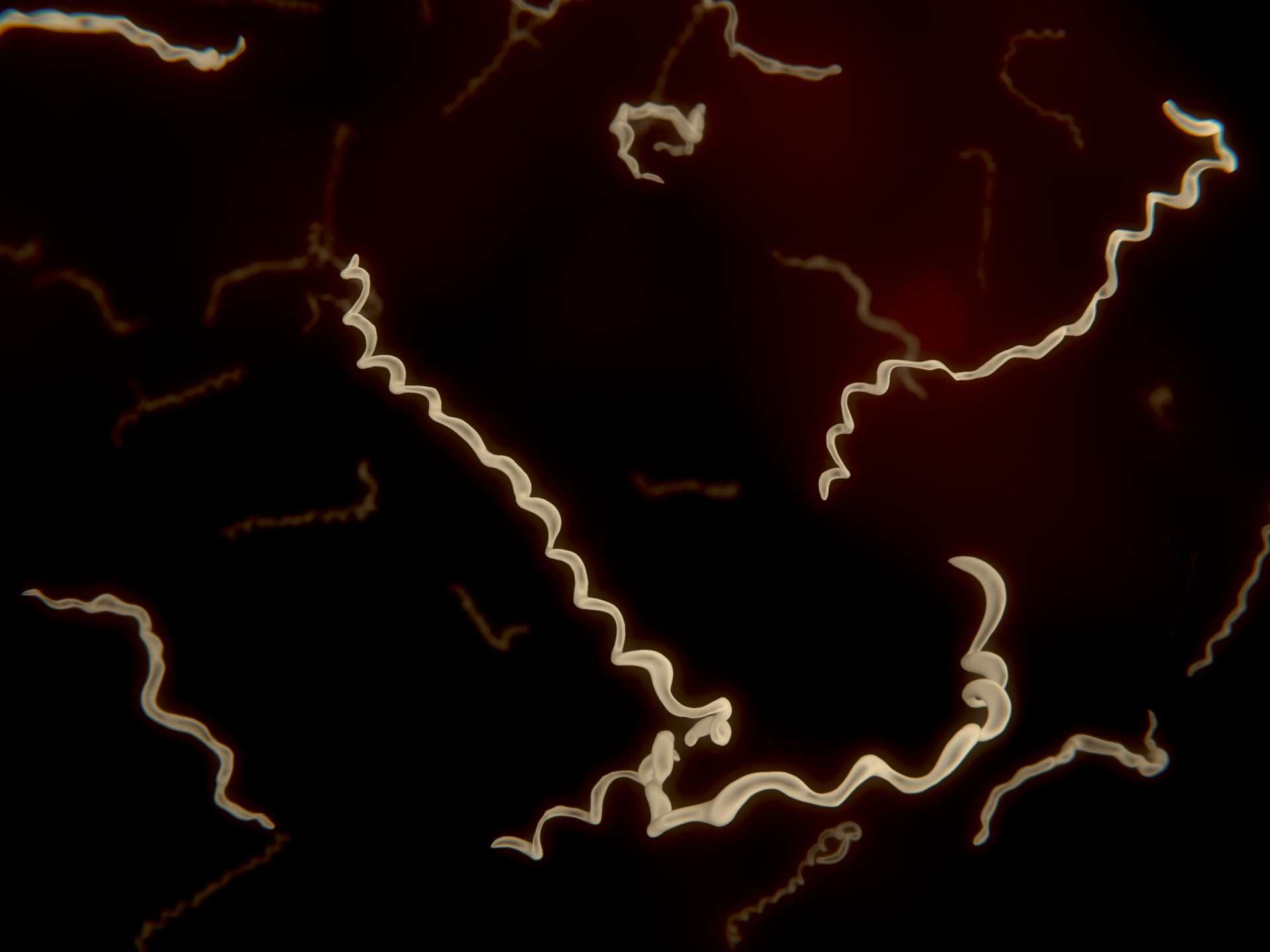 Lyme Disease is consistently being misdiagnosed as a variety of ailments including but not limited to chronic fatigue syndrome, fibromyalgia, ms, depression, bipolar disorder, Alzheimer's, and ALS.

Lyme disease is a severe condition where that disease can affect multiple areas of the body with symptoms appearing as early as 1 to 2 weeks after being bitten. After being bitten, a telltale sign begins with a red rash or a bulls-eye red ring not necessarily exclusive to the surrounding area of the bite.

Since Lyme infections can vary, and Lyme can manifest over 100 different symptoms with no two people being the same, many physicians do not even consider Lyme disease as the problem.

How is Lyme Disease Diagnosed?

Lyme disease is most often diagnosed and confirmed through blood tests or testing of the cerebrospinal fluid. During a blood test, blood is usually drawn from a vein in the arm and tested for the antibodies a person’s body produces in response to the invading Borrelia burgdorferi.

Patients experiencing neurological symptoms may be recommended a spinal tap to test the cerebrospinal fluid. In a spinal tap, fluid is drawn through a lumbar puncture between two vertebrae in the lower spine.

These tests reveal if there are antibodies in the blood or cerebrospinal fluid. They do not check for Borrelia burgdorferi. Although this could mean Lyme disease, it can also be a sign of other autoimmune diseases such as lupus or rheumatoid arthritis.

A positive result on these tests paired with Lyme disease symptoms or the acknowledgment of a tick bite are often keys to a successful diagnosis. Patients who have previously undergone antibiotic treatment for Lyme disease, yet are still experiencing symptoms, are also considered a positive diagnosis, more specifically a condition called post-treatment Lyme disease.