All membranes in our bodies are made up of two layers of oil molecules (the phospho-lipid bilayer) which slide over each other, and which require a precise composition in order to function properly.

What is lipid replacement therapy?

Chemicals such as pesticides, preservatives, heavy metals and even some medical drugs can be stored in body fat for long periods, and continue to interfere with functioning, most notably of the brain, nervous system and immune system. They can only be excreted from the body by two routes: via the liver into bile, which then enters the gut, or via sweat (the only other route, which is no solution, is in breast milk).

Lipid Exchange is a technique that has been practiced for some decades, especially in Eastern Europe, using an oily product derived from soya (brand-names Lipostabil and Essentiale), which can be given by intravenous injection or by mouth. There is extensive literature on its safety and efficacy in a wide range of disorders including neurodegenerative diseases, cardiovascular disease, liver damage, kidney failure, and auto-immune diseases.

Like many such therapies, it was never taken up very much by medicine in Western Europe or the USA, although in recent years drug-development scientists have again been very interested in its use as a delivery system for drugs — a means of getting them rapidly into cells. 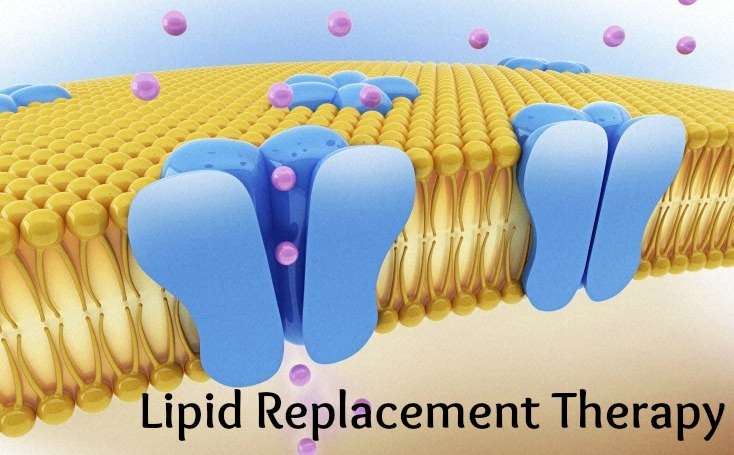 What Is a Phospholipid?

Phosphatidylcholine (“PC”) is one of the main phospholipids (a type of fat) that makes up the membranes of the cells in your body. PC also forms the transport vehicles for cholesterol, such as HDL and LDL. Cell membranes consist of a double layer of phospholipid molecules.

Receptors for cell signaling such as hormones and neurotransmitters are embedded in the membranes. PC for commercial use is typically obtained from plant sources, for example, soybeans. PC is used to make several FDA-approved iv and oral drugs and is also used as therapy for respiratory distress syndrome in premature babies.

How Does Phospholipid Exchange Therapy Work?

All membranes in our bodies, indeed in all life, are made up of two layers of oil molecules (the phospholipid bilayer) which slide over each other, and which require a precise composition in order to function properly — to allow signals or molecules into or out of the cell, to keep them out, etc. This is the reason why too much animal fats or processed fats can be bad for us, and why the “Essential Fatty Acids” are essential.

The first active ingredient of the treatment is phospholipids, oils, in the form in which they occur in the membranes. When this is injected intravenously there is a rapid exchange, the injected lipids being put into the cell walls to replace the ones there being taken out, and with the lipids coming out of the cell wall there also come some of the toxins. The literature suggests that at least 5% of total cell lipids can be turned over by one treatment.

The second ingredient of the treatment is glutathione. This amino acid is an important antioxidant and a key component of liver detoxifying systems. It is also what the herbalists refer to as a cholagogue; it stimulates bile production. It is given as a second injection through the same needle, with the purpose of mopping up in the bloodstream the toxins that are released by the phospholipid membranes, combining with them and being excreted still attached to them. It also serves to stimulate bile flow, and in the bowel to keep the toxins from being re-absorbed into the system. I and many others have used glutathione intravenously for some years and I have never seen an adverse reaction, even with the large 2-gram doses used in PLX.

The combination of these two agents amounts to a new treatment, but there is very good evidence of safety for each component, and the American group has given thousands of such combined treatments, with no serious adverse effects, and often with dramatic benefits. Their major focus has been on neurotoxic diseases, ranging from Multiple Sclerosis, Parkinson’s, and Amyotrophic Lateral Sclerosis through Alzheimer’s to Autism. They also report good results in Chronic Fatigue Syndrome and Fibromyalgia, Lyme disease and other chronic infections, and in Rheumatoid Arthritis. 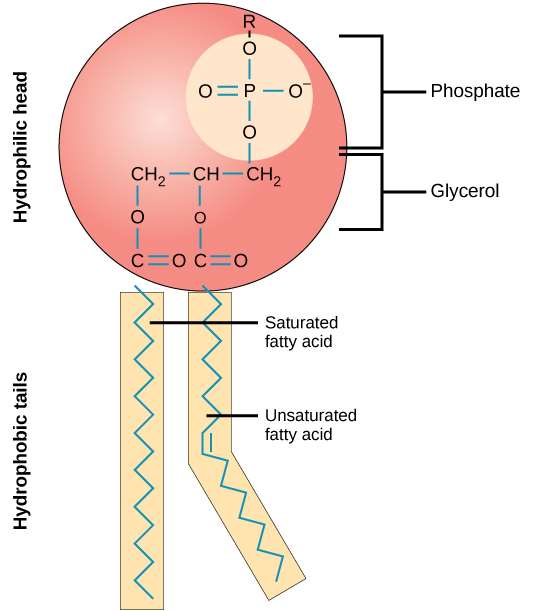