Hydrogen Peroxide oxidizes biological waste products and industrial toxins to allow the kidney and liver to remove them more efficiently.

In its pure form, it is a colorless and odorless liquid, comprised of two hydrogen atoms and two oxygen atoms, an arrangement that makes the substance highly reactive. Presently, there are over 6,100 articles in scientific literature dating back to 1920 on the clinical applications of hydrogen peroxide.

It is well known that antibiotics are chemicals kill the beneficial bacteria within your intestines and upset the delicate balance of the intestinal terrain. Fortunately, there are other options to treat common conditions without toxic side effects.

Hydrogen peroxide, for example, can be used to treat conditions such as cold, flu and sinus infection, and many more. Hydrogen peroxide is a more natural option as our bodies automatically produce H202 constantly as part of metabolism.

There are units in certain white blood cells called “peroxisomes,” which produce H2O2. These white cells then engulf bacteria that cause disease and mix them together with these peroxisomes. They both then disappear as the singlet oxygen from H2O2 destroys the bacteria or virus. 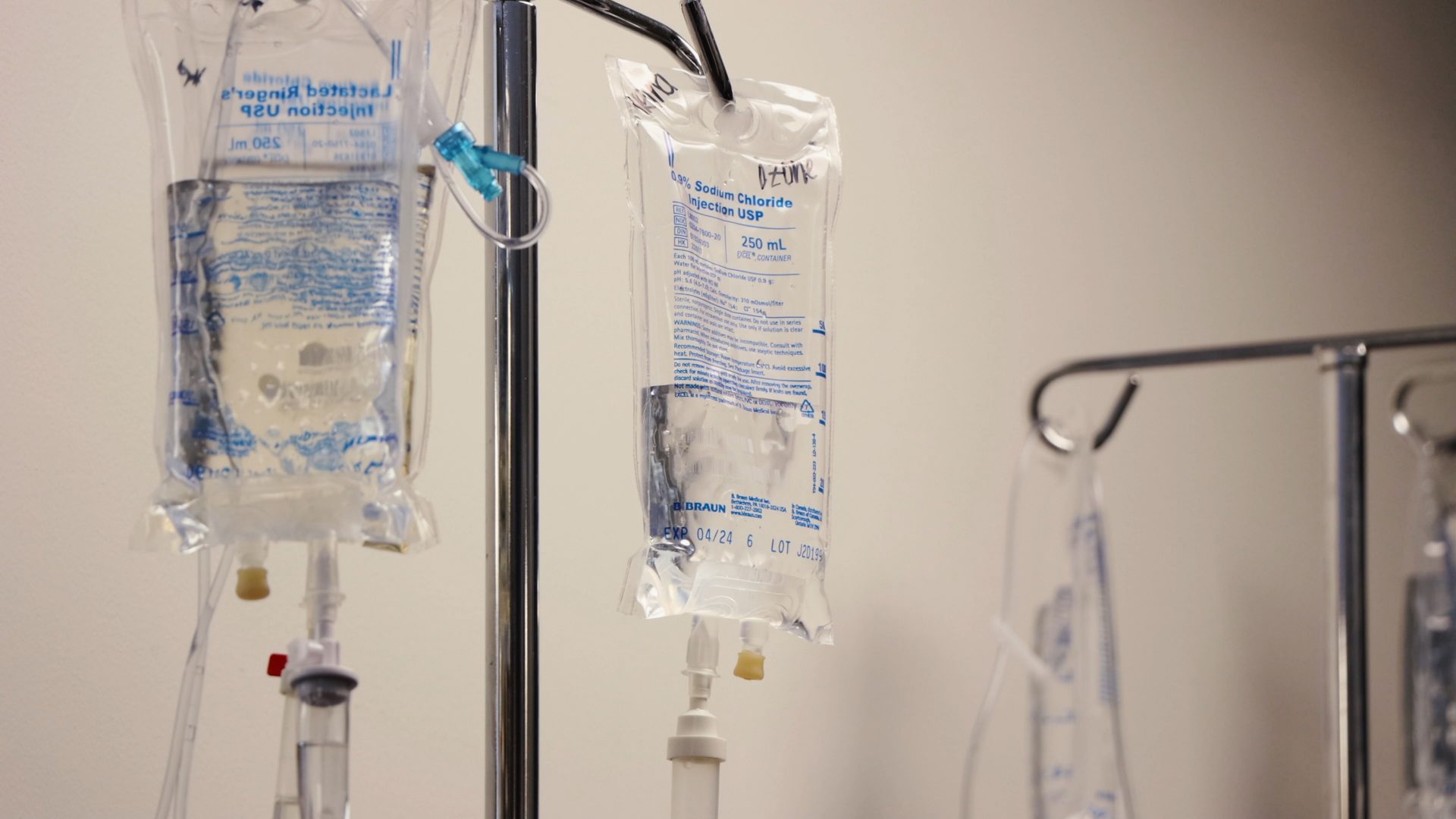 ​Hydrogen peroxide therapy can also be used for detoxification purposes. It oxidizes biological waste products and industrial toxins to allow the kidney and liver to remove them more efficiently.