A Breakthrough Medicine of the Mind

Designated as a ‘breakthrough therapy’ by the FDA, ketamine can rapidly—often within an hour or two—lift the symptoms of anxiety, depression, PTSD, OCD, and other conditions. After a short series of repeated doses, this effect typically extends out for weeks to months.

Ketamine is an FDA-approved anesthetic that is used to treat mood, anxiety and pain. There are two main types of ketamine therapy:

The Neuroscience of Ketamine

In the cerebral cortex alone, the most highly developed part of the brain, there are somewhere between 14 and 16 billion neurons. Neurons communicate with each other via neurotransmitters: chemicals that act as messengers between neurons.

Different neurotransmitters affect neurons in different ways. Glutamate is the most common excitatory neurotransmitter in the brain. It plays a particularly important role in neuroplasticity (the brain’s ability to form new synapses and neural connections over a lifetime), learning, and forming memories.

Ketamine is an NMDA receptor antagonist that interacts with glutamate. Research shows ketamine increases the expression of Brain-Derived Neurotrophic Factor (BDNF). This results in enhanced neuroplasticity, or the ability of brain cells to form new connections with one another.

In patients treated with ketamine therapy, researchers have observed increased synaptic connections. This neuronal growth and increased neuronal interconnectivity have been shown to improve mood and cognition in as little as one hour. 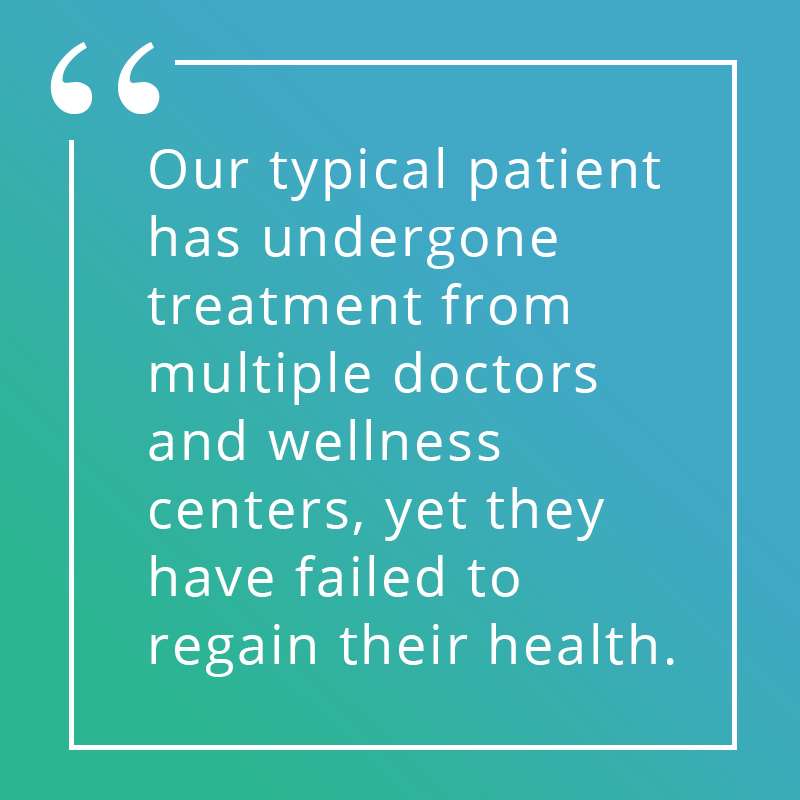