Low Dose Methylene Blue (M-Blue) is an antioxidant substance that regenerates and repairs the mitochondria and helps restore their breathing function.

What is Methylene Blue (M-Blue)?

Methylene Blue (M-Blue) is a bioactive antioxidant substance that regenerates and repairs the mitochondria and helps restore their breathing function.

It is a potent nutraceutical that crosses the Blood Brain Barrier and possesses many effective applications for delaying cellular aging and enhancing key mitochondrial biochemical pathways.

Originally approved by the FDA for its treatment of methemoglobinemia, it has been used for decades for various purposes in the conventional medical system in hospitals and for various medical applications.

At Sponaugle Wellness, we use Methylene Blue both orally and intravenously to treat Lyme Disease, long-haul COVID, babesia, and anaplasma, to name a few conditions. It has been shown that Methylene blue can be used to kill parasites, help mitochondrial function and protect the brain from disease while simultaneously enhancing nerve cell signaling.

In the early 20th century, psychiatrists were using Methylene Blue in the experimental treatment of schizophrenia.

Initially, methylene blue was developed as an antimalarial by Paul Guttmann and Paul Ehrlich in 1891. It was used to prevent and treat malaria during World War II, and it still outperforms other synthetic antimalaria pharmaceuticals for treatment.

In 1891, a German physician and noble prize recipient discovered that when Methylene Blue was injected into animals in the lab, it would quickly concentrate in the brain. And had an uncanny ability to target diseased tissues in the body selectively.

Ehrlich coined the term “Magic Bullet” for this unique action displayed by Methylene Blue. A term still in use today. 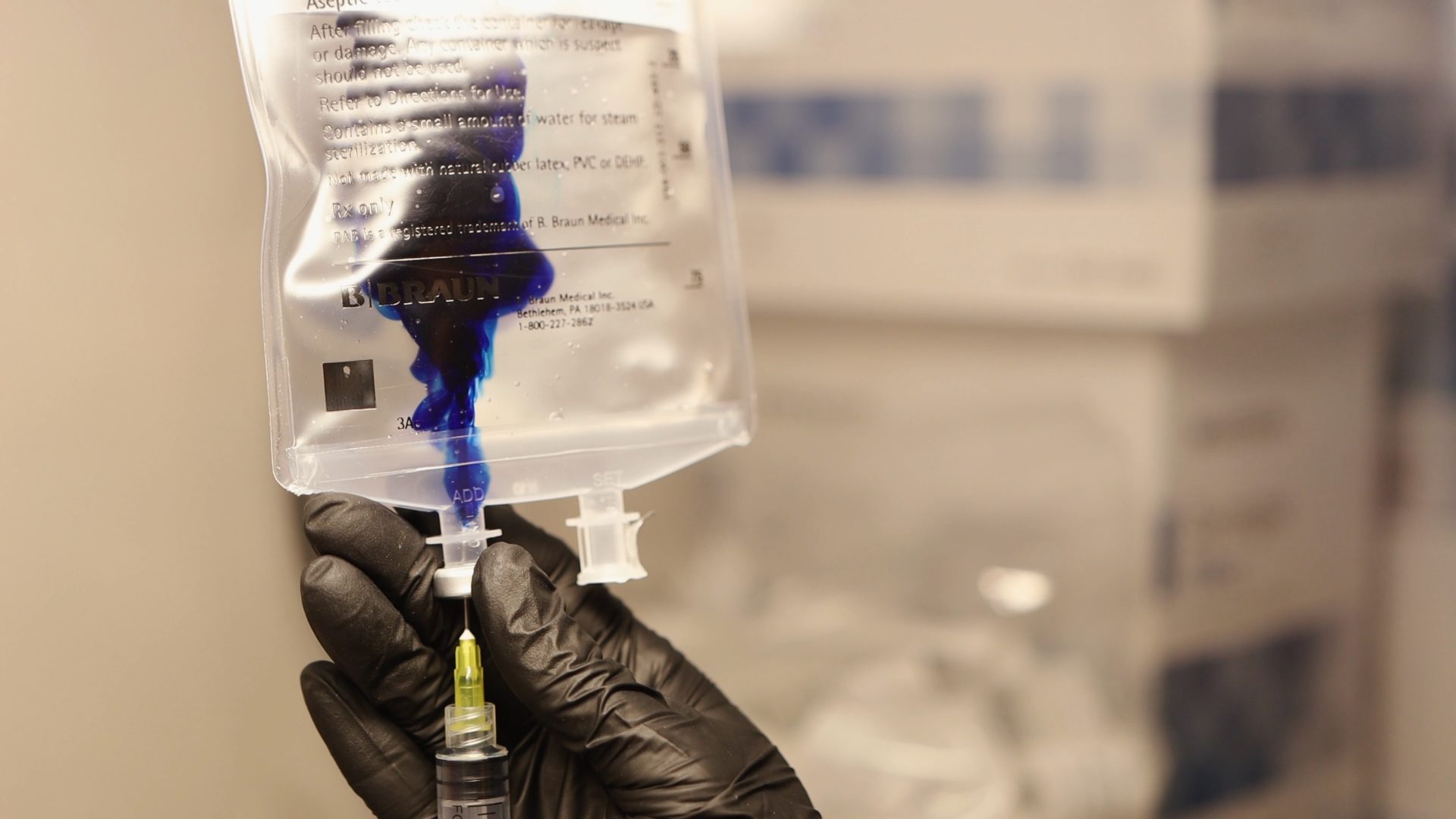 What Are the Mechanisms of Action for Methylene Blue?

Your brain’s neurons rely almost entirely on mitochondrial-derived energy. Failure of mitochondrial function can affect the rest of your body, but it’s particularly detrimental to your brain. This is where Methylene Blue steps in as one of the most important anti-aging and neurological disease-preventing biological agents.

By quickly crossing the blood-brain barrier, it improves mitochondrial efficiency and respiration, acts as an antioxidant, and increases brain cell life span, resulting in improved memory and mood.

Methylene Blue has been shown to protect the brain from the disease at low doses by acting as an electron-donor to the mitochondria, which increases ATP production. ATP is the currency of life and the energy that powers humans.

If our production of ATP declines, physical and mental performance declines. Even healthy individuals can benefit from a boost in ATP production. Methylene blue can also increase the amount of NAD+ produced by the mitochondria.

Methylene Blue functions as an alternative electron carrier in the electron transport chain in mitochondria. It accepts electrons from NADH and transfers them to cytochrome c.

Cytochrome complex (cytochrome c) is a component of the electron transport chain in mitochondria. Playing a role in apoptosis and as an antioxidant.

So MB contributes to this energy-production process in place of the nutrients you get from your food. Increasing cellular energy positively affects mood and memory. 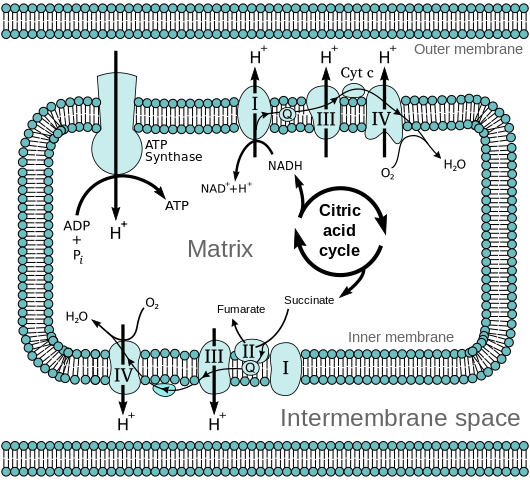 Methylene Blue is a potent antioxidant. Reactive oxygen species are produced inside mitochondria. The first free radical that is formed inside a cell is superoxide. MB will bind to superoxide and reduce it to water. It stops the oxidative cascade at its very beginning. Before it gets a chance to do damage.

Methylene Blue As An Antioxidant

Methylene Blue is a metabolic enhancer and an antioxidant. Methylene Blue binds to superoxide and reduces it to water. It stops the oxidative cascade at its very beginning before it gets a chance to do damage.

Methylene Blue As A Sirtuin Activator

One of the major purposes of anti-aging is sirtuin activation. Sirtuin activation is now seen as a major way to increase healthspan. In clinical trials, we see that Methylene Blue treatment can help activate sirtuins. In one trial, Methylene Blue increased the NAD(+)/NADH ratio in hepatocytes and up-regulated SIRT1, thereby decreasing PGC-1α acetylation.

Methylene Blue also helps with dementia and has a host of other benefits in addition to dementia help. It is also being studied for its potential to inhibit monoamine oxidase (MAO), nitric oxide (NO) synthase, and guanylate cyclase.

Research shows that Methylene Blue is an acetylcholinesterase inhibitor with a preference for muscarinic acetylcholine receptors. Meaning MB prevents the breakdown of acetylcholine and makes more available in your brain.[vii]

Methylene Blue is an antidepressant

Methylene Blue is a monoamine oxidase inhibitor (MAOI). It inhibits MAO-A more than MAO-B, but inhibits both at large doses.[viii]

One study in 1987 showed that 15 mg per day of Methylene Blue was a potent antidepressant in those with severe depression.[ix]

Alzheimer’s disease and other forms of dementia are associated with a buildup of the protein Tau. Clinical trials show that Methylene Blue inhibits Tau formation. And is under consideration as a treatment for Alzheimer’s.

Methylene Blue has an inhibitory action on the cGMP pathway and affects other molecular events closely related to the progression of Alzheimer’s.

Research also shows that cholinergic, serotonergic, and glutamatergic systems all play important roles in the development of Alzheimer’s and other cognitive disorders. Methylene Blue provides beneficial effects in mediating these pathways.

Many doctors who know about this powerful medication that’s been a gold standard for over 100 years refer to it as a “rescue magic bullet.”

In emergency medicine, it is used in the following ways:

Additional study revealed that Methylene Blue could be helpful in a host of conditions:

Health scientists have become intrigued by the relationship between methylene blue and Alzheimer’s. It’s been demonstrated that MB can decrease the formation of the amyloid plaques and neurofibrillary tangles that cause Alzheimer’s symptoms. And it can help Alzheimer’s patients by promoting the repair of impaired mitochondrial function and cellular metabolism.

New research suggests that MB induces cancer cell death by generating cellular oxidative stress – in plain English, it delivers a whacking great dose of oxygen to the cells, creating a cellular environment that’s inhospitable to the cancer cells. This discovery has led to ongoing studies of MB for cancer treatment.

Good news – methylene blue is generally safe for intravenous infusion. However, MB is contraindicated for patients with severe renal insufficiency and is relatively contraindicated in G6PD-deficiency, an inherited, easily controlled condition that causes the spontaneous destruction of red blood cells.

A medical physician must clear all patients for medical clearance regarding a G6PD deficiency and a live or kidney disorder. Pregnant women or those who are lactating are also discouraged from treating with methylene blue. 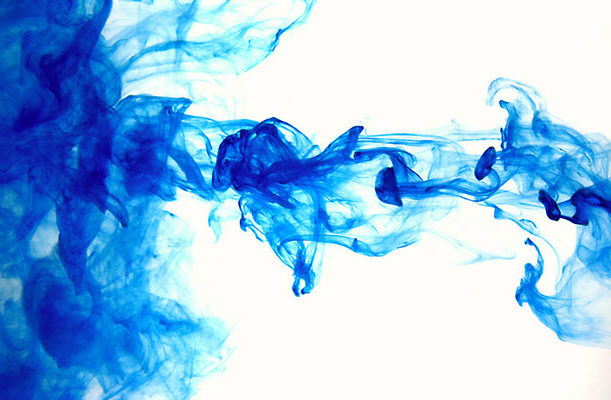 Methylene Blue is a Dye Dervied From Indigo